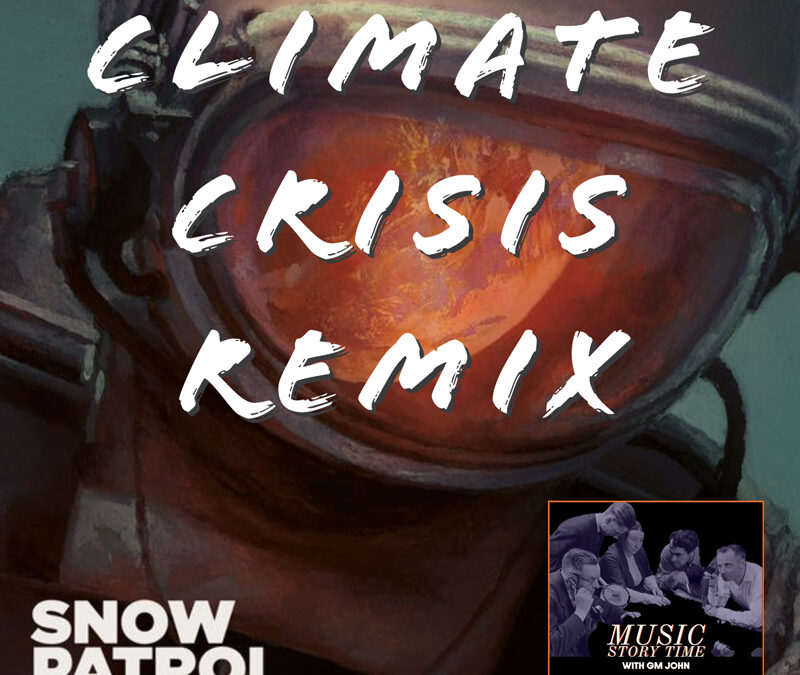 In early 2019 I was very depressed about the Climate Crisis. I was also in a creative space and desperate to vent my frustration at how we had completely failed to take care of this planet and each other. I was inspired by Snow Patrol’s 2018 song, “Life on Earth”. It hit me hard and really nailed the anger I was feeling.

Turns out I wasn’t alone. In a 2018 Billboard article, Snow Patrol singer songwriter Gary Lightbody was asked why he thought the song was the best he’d ever written.

“Because of what it does to people. I’ve witnessed people having a religious experience. I’ve had friends who their jaws have hit the floor, this look comes on their face when the chorus kicks in. I’ve just never seen it when I’ve played a song before. Maybe with “Chasing Cars,” but I’ve never had a stronger reaction to a song ever. It’s very hard to know that when you’re writing it, especially when it takes five years.”

It took 5 years because Gary was dealing with sobriety… something I have also struggled with. I appreciate Gary’s transparency and thank Snow Patrol for the powerful song that helped me grieve. In my view.. the human species is also struggling with sobriety. We are addicted to and in denial about fossil fuels. Until governments and corporations put our species before profit, the addiction will continue. Sobriety for Humans starts with recognizing mistakes and honoring our obligation to this planet as the primary caretakers. That’s civics 101.

I put together a video remix of “Life On Earth” that has a few additional voices. This was the end product of my creative vent. You can watch the video and listen to the audio anytime on KORCFM.com. The song has explicit lyrics, so it will only be heard on the station between 10pm and 6am. In my view, it is a very appropriate use of profanity.

For What It’s Worth | The Right to Protest 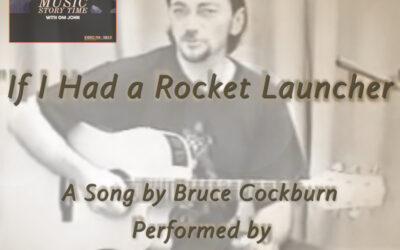