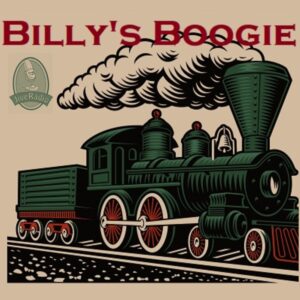 Jump to:
Bill Frater grew up in the San Francisco Bay Area and was present during the magical birth of “free-form” FM radio with KMPX/KSAN and the psychedelic music scene of the 1960s. Starting in the mid ’70s, as a respite from his day job delivering mail in San Francisco, Bill began volunteering at stations like Berkeley’s KALX (one of the first stations to play punk music) and weekend shifts at KTIM before eventually moving to Sonoma County, where he hosted a 2-hour roots music show on KRCB for over 20 years. He then took his show to commercial station KRSH in Santa Rosa, which at the time was one of the few remaining stations giving DJs freedom to construct their own music sets in the classic free-form model.
Now retired from the Post Office and living in Salem, Oregon, Bill still hosts radio shows on a few stations nationwide; he is excited to be a part of the Jiveradio family and to continue to celebrate the magic of free-form radio.