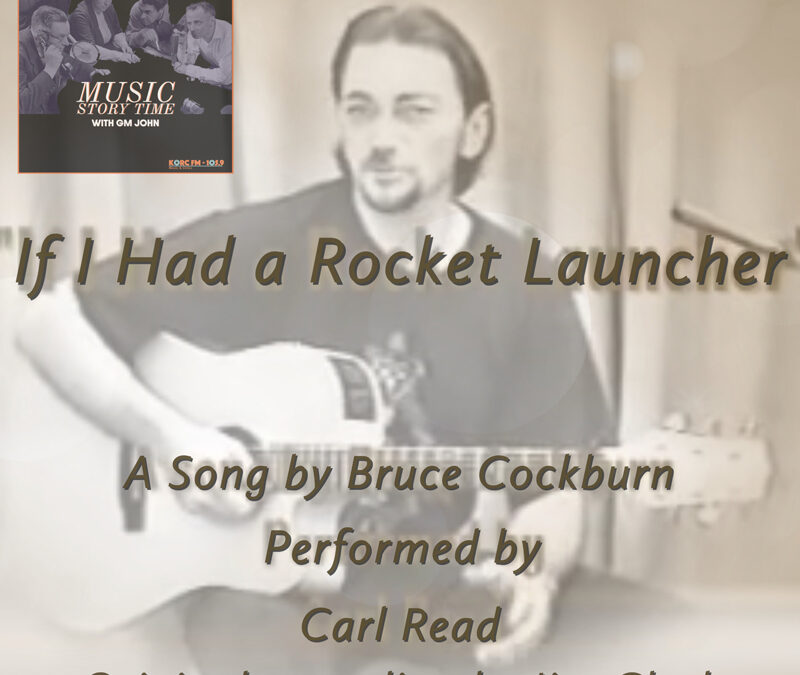 If I Had A Rocket Launcher

I first heard Carl Read’s cover of Bruce Cockburn’s, “If I had a Rocket Launcher” sometime in 2013. It was the first time I had ever heard the song. I’d not heard the original, so Carl’s version became my favorite immediately. No offense to Bruce, but I will always like Car’s version better for many reasons.

Radio cannot convey the way this video made me feel. Shot in black and white, the editing makes Carl look ghostly, intensifying the message in the song and in the description of the video.

Here’s the late Carl Read from New Zealand who I recorded in 1998 performing his wonderful version of the Bruce Cockburn song ” If I Had a Rocket Launcher”.

Back in about 2008 I was informed by a relative of Carl that he had passed away a few years before from if memory serves me right a brain tumour.

I only met Carl once and recorded about 50 minutes of his wonderful original and cover songs, but I remember him as being a very charming rather dashing very sweet chap so here’s hoping this video will keep his memory alive.

When my mother died from cancer in 2014, I played Carl’s song many times. Sobbing, I would think.., this young man was taken away so early and he had no chance. My mom fought cancer for the last 10 years. At least I got that time with her. I don’t know what kind of healthcare Carl received, but my mom sure deserved better. She had to work between chemo and surgeries to pay insurance companies. She was out of options at 72, tired and full of tumors. I watched her suffer the Morphine wakes. Those brief moments in the dying process when the morphine is low and you remember you are dying. I would hear her gasp.. And cry. I knew she was conscious enough to know. Time for more morphine, mom.

In 2017 I lost a dear friend, Scott Galindez to kidney failure. He was murdered by the healthcare system. They slowly killed Scott by screwing him around about a kidney transplant. Scott wasn’t rich enough to afford it. He died at 52.

If I had a rocket Launcher.. I would not hesitate.

Stay with me friends.. The story has a happy ending.

“Yo buddy – I’m from London Ontario- I knew about you from him. He was a friend of mine and I had love for him. The guy has more talent than anyone I knew as a singer, player, songwriter. As you know, a pretty good fisherman too.  ( ; Im proud to of known him. I do some of his music as a tribute so ppl hear his name and some of his music even now.”

And in 2020 Mitchell responded.

“mikeygreenman hey mate, great to hear from you. I am moved by your comment, it is truly awesome to see how he touched the lives of people around the world just through his music and character. I’ll give your channel a look, thanks for reaching out!”

I’ll be the next to leave a comment because Carl has touched my life as well in many ways over many years now.

He helped  me through  the loss of my mother, and the loss of a dear friend . I have played Carl’s video dozens of times to thousands of people during livestreams. And now, I am sharing this story with KORC FM.

You did Good Jim Clark and so did you Carl. Your video has touched the hearts of thousands. Carl’s memory is alive and well.

I did not know Carl Read, but I sure do miss him.

Here’s Carl Read performing, “If I had  Rocket Launcher” by Bruce Cockburn. 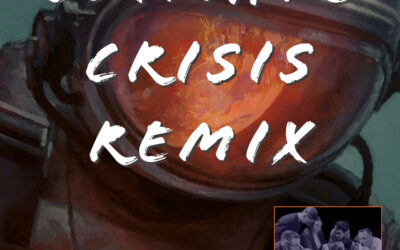